Formica, which designs and manufactures laminates, would build its second China factory in Jiujiang, a city of about 4.8 million people in Jiangxi province, said a statement from the company.

The facility, one of the largest plants within the Formica group, would double the company's capacity in China, allowing it to meet growing market demand, said the statement.

"The Chinese market already twice the size of the United States market continues to grow by 15 percent a year."

Slated for completion in 2013, the Jiujiang plant would produce high-pressure laminate for China and other Asian markets, said the statement.

Employing about 400 people and covering more than 46,451 square meters, the facility would be built to allow for future growth.

Adamson said the Formica Group had prepared for growth, despite the world economic situation, by restructuring on a global level.

"We've readied the business from an operational standpoint," he said, adding the company was confident of the future of the laminate industry in the world's largest market.

The Jiujiang plant will be Formica's 11th manufacturing facility worldwide. The Formica Group employs more than 3,200 people in Asia, Europe and North America.

Based in Auckland, Fletcher Building is listed on the New Zealand and Australian stock exchanges. 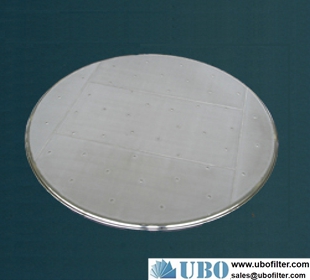 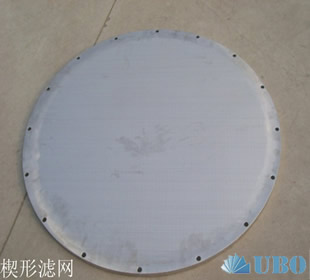 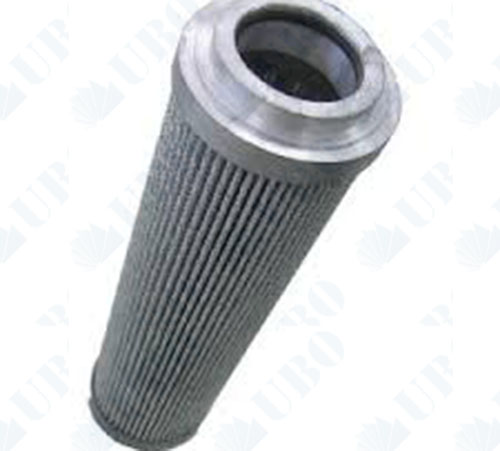 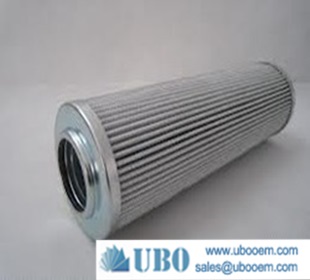 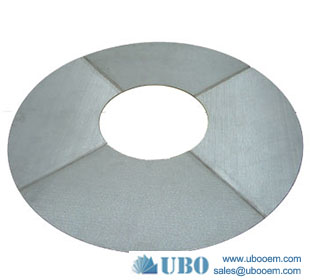 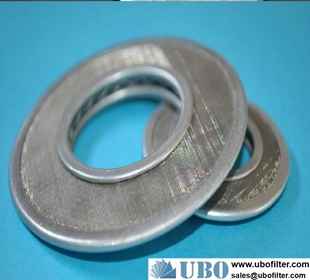