Stainless steel sintered felt, also known as metal non-woven fabric, is the use of very fine different wire through the metal fibers (the diameter of the micron) by non woven fabric, stacking, high temperature to

A new type of filter material sintered at 1100 degrees C, as shown in figure 2.

Sintering process is the network layers of stainless steel wire mesh together sintered by different structure stack, can be seen from Figure 1 the structure of netting is ordered to burn.

The sintering process of the sintered felt is a non - spinning process, which is sintered together with the metal fibers, as shown in Figure 3.

Because is made of metal fiber sintered felt different diameter of nonwoven after laying sintering, the sintering process will form a gradient layer of different aperture is empty, so the quantity of pollutants with sintered felt more than sintered.

Because the quantity of pollutants with sintered felt more than burning webs, so the cleaning cycle is longer than the sintering net.

Because the network is the sintered stainless steel wire mesh according to the special structure of a layer stacked for sintering, the whole structure is tidy, so, compared to the non sintered felt spinning shop system, blind hole network sintering rate is almost equal to 0, and has a certain rate of blind hole sintered felt.

The sintered felt has a certain blind rate, its filtering accuracy range is 5 60um, filtration precision scope and burning the netting 1 - 200um, so the filter filter precision sintering net than sintered felt.

In summary, sintering network has a large range of filtering; sintering felt has a large amount of pollution, the user can choose according to their actual needs of filter material. 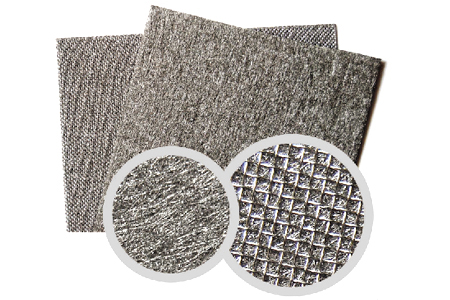 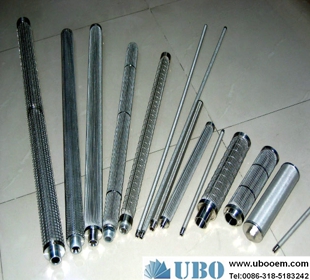 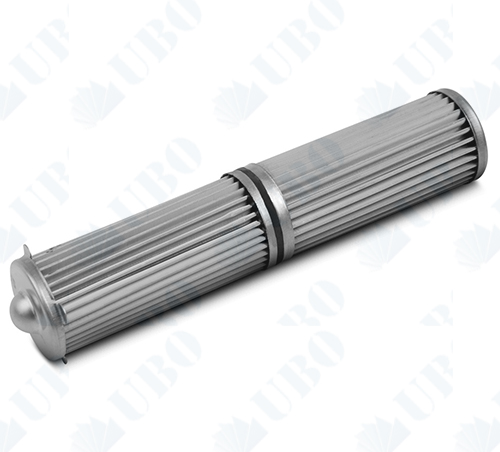